The first floor gallery is used for temporary and traveling exhibits, art shows, and special exhibits. 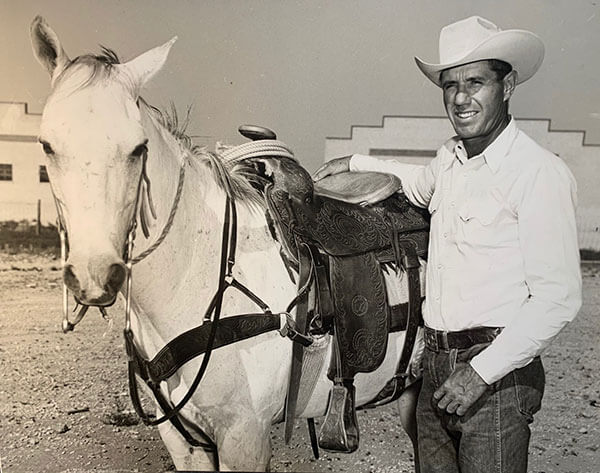 Each year our Honorees, past and present, remind us of the frontiers we can and will continue to explore. The legacy of artists, writers, champions, entertainers, ranchers, trailblazers, pioneers, and stewards of land and livestock, will be remembered from the past and into the future, through our efforts. 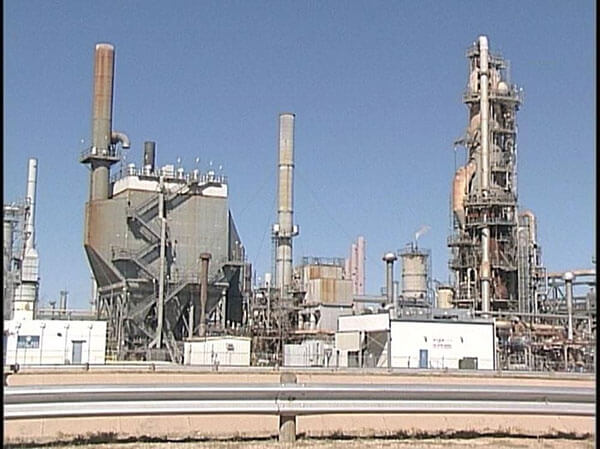 In 1928, Josh Cosden built a 10,000-barrel refinery in Howard County. After the stock market crash in 1930 and Mr. Cosden's fatal lung disease, the Cosden Petroleum Corporation was reorganized in 1937 under the direction of Raymond L. Tollett. After many successful years with Tollett at the helm, the Refinery was sold to W.D. Grace and then to Fina. It was then sold to Alon USA and to Delek.

Exhibit funded and dedicated by Alon USA and Delek 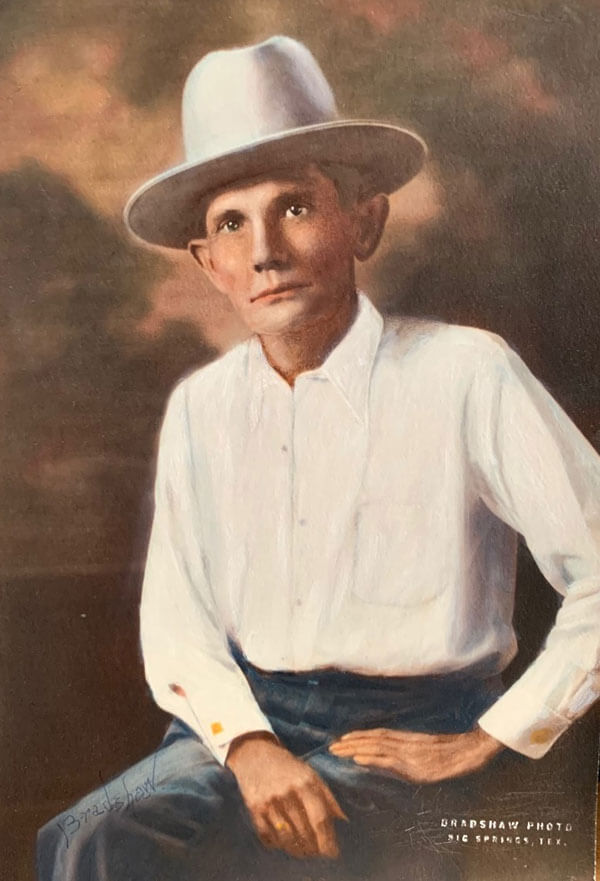 H.W. Caylor was primarily a self-taught artist. From a young age he was constantly drawing with crayon or charcoal. He took his first job as a cowboy at the young age of twelve. He worked in Kansas, Colorado, Utah, Arizona, and New Mexico, as a cow puncher and itinerant artist. Around 1890, he moved to Big Spring, Texas and from his modest savings from painting he purchased a horse drawn wagon. He and his wife lived several years in that wagon until 1889 when he was able to purchase a half section of land. From this point, Caylor pursued both of his great passions, ranching and art. The Heritage Museum is pleased to display one of the largest collection of H.W. Caylor paintings in the Caylor gallery. 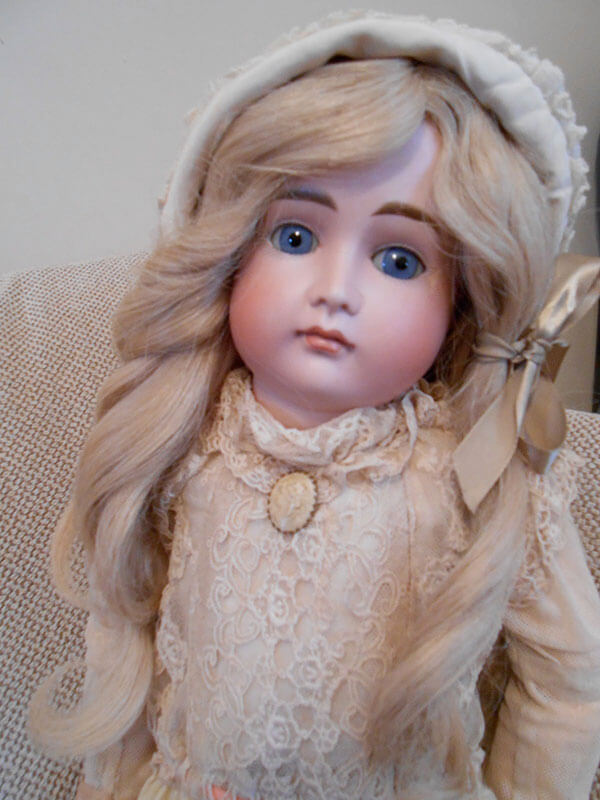 In 1994, the museum obtained the Terrazas Doll Collection, along with hundreds of other dolls and toys donated through the years. 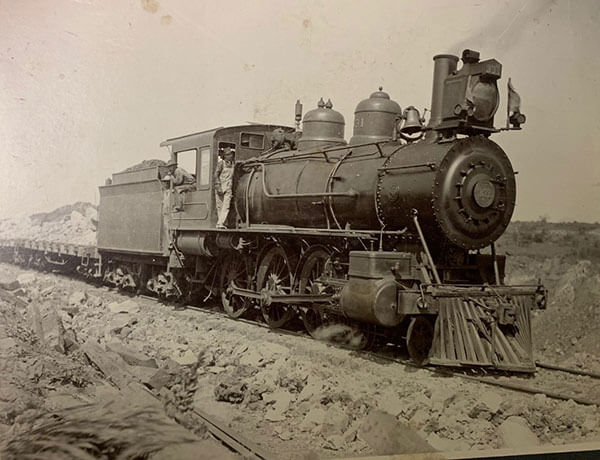 The T&P railroad was pushed westward by American Railroad Magnate Jay Gould. The first train arrived in Big Spring, TX on May 28, 1881. "The Iron Horse" opened the west to settlement and development. 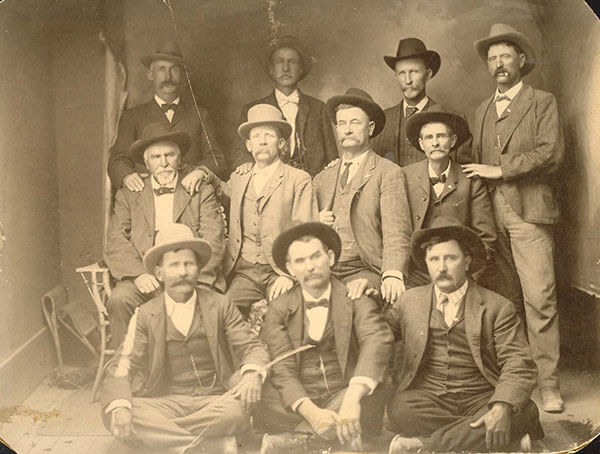 This area includes a variety of vintage saddles, guns, and Native American artifacts. The first settlers in the County were David Abner Rhoton and W.T. (Bud) Roberts. They both moved their families on land located at Moss Springs in the late 1800's before the railroad arrived. The Pioneer Room features exhibits that are influenced by the pioneer spirit of the cowboy and rugged first settlers of Howard County. Pioneer Medicine features an array of vintage medical equipment and instruments used by several Howard County physicians. The Longhorn and saddle display is one of the largest in West Texas. 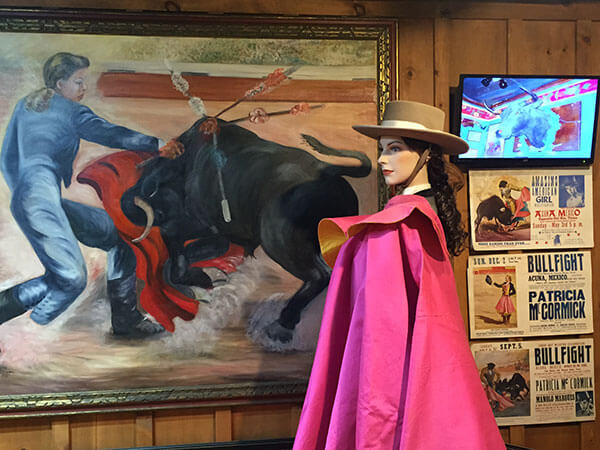 Pat McCormick fell in love with the sport of bullfighting at an early age. She participated in over 300 fights during a ten-year span and was featured in the March 1963 issue of Sports Illustrated. Exhibit features a documentary and items from her personal collection. (Exhibit sponsored by Mr. Emmitt Morgan)