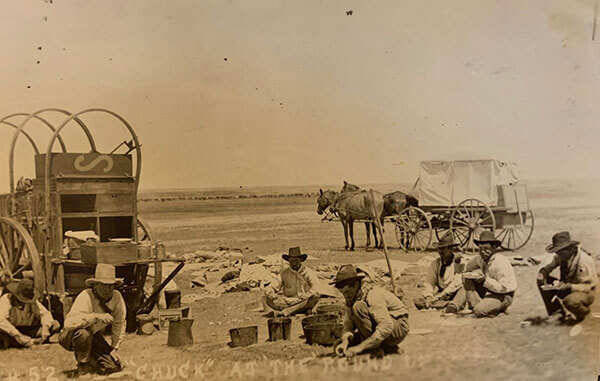 The annual meeting was started right after the museum was established in 1971. It serves as the museum’s annual meeting. Members attend the western influenced meeting and enjoy a wonderful meal and entertainment. Originally, the event was based around a chuck wagon cuisine. The museum continues to bring that “Down Home” flair each year. 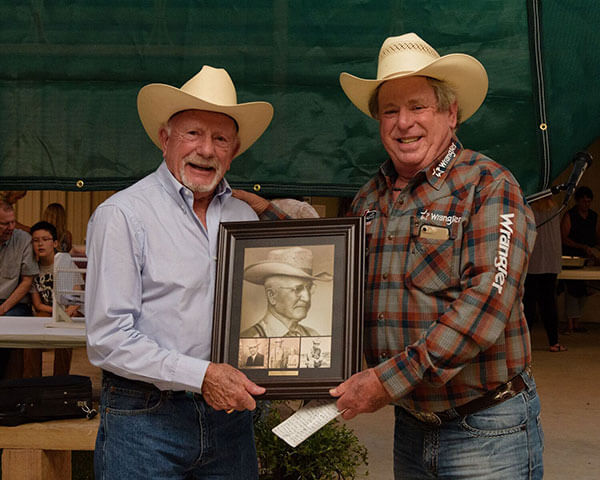 Each June, the Heritage Museum presents Legends & Legacies-Cowboy/Cowgirl Hall of Fame. This is the museum’s main fundraiser for the year. Six Cowboy and Cowgirls are selected as honorees and are inducted into the museum’s hall of fame.  Nominations are selected and voted on in January by the museum’s nominating committee.

The event includes a dinner and raffle. 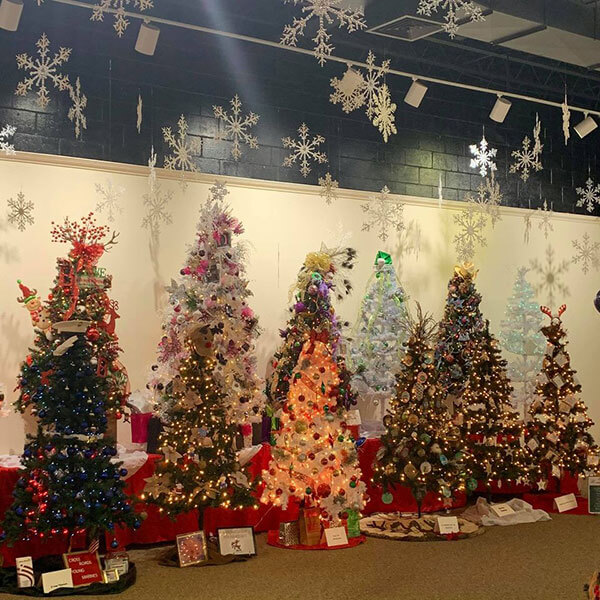 Each year, participants decorate beautiful and individualized trees that are seen by thousands during the Christmas season. The museum provides the lights and tree while the participant provides the decorations and creativity. Many organizations use this opportunity to advertise a business, service club, or their talent. There are between 60-70 Christmas trees that are displayed throughout the museum. The display starts November 15th and lasts through Christmas. 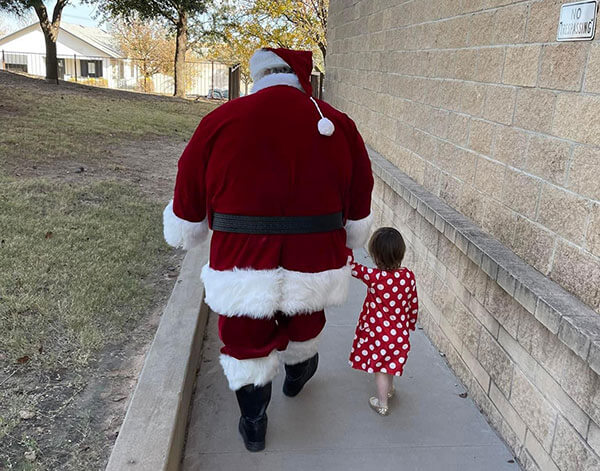 Christmas With Santa and Friends

Santa comes to the museum on the first Saturday of December bringing his friends, Rudolph, Frosty, the Grinch with him. Children enjoy a morning of visits with Santa. They do craft projects including decorating a sugar cookie. The event is free and is partially sponsored by the Dora Roberts Foundation, HEB and Sonic.

Larry McMurtry’s epic novel of two aging Texas Rangers who drive a herd of stolen cattle 2,500 miles from the Rio Grande to Montana to found the first ranch there—captured the public imagination and has never let it go. The Lonesome Dove miniseries, which first aired on CBS in 1989, lassoed an even wider audience.

Lonesome Dove, a wall-hanging exhibition that features fifty-five framed and matted sepia tone photographs, is created by the Wittliff Collections at the Alkek Library, Texas State University, presented in partnership with Humanities Texas, the state affiliate for the National Endowment for the Humanities